AI That Writes Its Own Code Is Now a Thing

OpenAI’s Codex is an AI that writes its own code.

This is an exciting development, as it opens up opportunities for more complex and sophisticated AI applications.

Learn more about OpenAI Codex and Deepcoder in this short post. 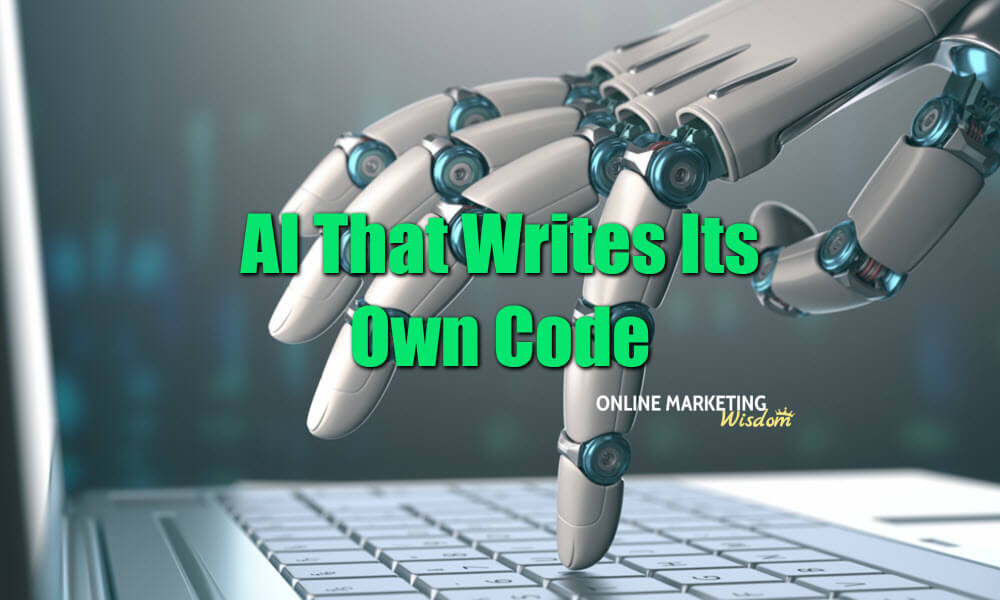 A program that writes code for you

What is AI programming?

AI programming languages are used to create and design software that has artificial intelligence capabilities.

This can include exploring and experimenting with AI and implementing these abilities into your programs. There are different purposes that AI programming languages can be used for, such as developing applications and tools or researching artificial intelligence methods.

Is there AI that writes code?

DeepCoder and Codex are two examples of AI that write code.

DeepCoder is a machine learning algorithm that can write working code after searching from a vast code database.

It was built by researchers at Microsoft and the University of Cambridge.

It does this by extracting small snippets of code from existing programs and then arranging them to create a working function or procedure. The system improves over time as it learns which code snippets work best together.

This development could potentially lead to a future in which machines can write their own software.

It’s based on the GPT-3 model. A large part of the data comes from natural language output and GitHub repositories, where billions of lines of source code are publicly available.

OpenAI Codex excels in Python. It’s also proficient in other languages such as JavaScript, Go, Perl, PHP, Ruby, Swift, and TypeScript. Additionally, it has a memory of 14KB for Python code which is significantly more than GPT-3’s 4KB limit. This allows it to account for over 3x as much contextual information while performing tasks.

In a nutshell, OpenAI Codex is a machine-learning platform that enables computers to write code by understanding human intent. It breaks down problems into simpler tasks and maps them to existing code. This makes it possible for the computer to learn from humans and write its own code, which is why it’s been hailed as a significant breakthrough in AI development.

You can join the OpenAI Codex waitlist at https://openai.com/blog/openai-codex/

Is OpenAI Codex free to use?

Yes, OpenAI Codex is free to use at the moment. However, there may be some charges for using it in the future.

Cog is a code generation tool used to generate text around Python code.

It lets you use pieces of Python code as generators in your source files to generate whatever text you need. This can be extremely useful, especially when creating large amounts of text or repetitive code.

Additionally, because Cog is written in Python, it is easy to use and can be integrated into your existing workflow.

Cog is a code generation tool developed to help with the Python programming language.

The benefits of using Cog are that it is simple and can be very helpful in generating boilerplate code or text that needs to be placed around existing source code.

You can learn more about Cog at https://nedbatchelder.com/code/cog

Though AI is getting better at writing code, it won’t be replacing human programmers anytime soon.

However, AI can debug products and help with the development process. In this way, AI and human programmers can work together to create better products.